HomeIn-Person Experiences: A Bittersweet Tale (And why the planet needs an alternative.) 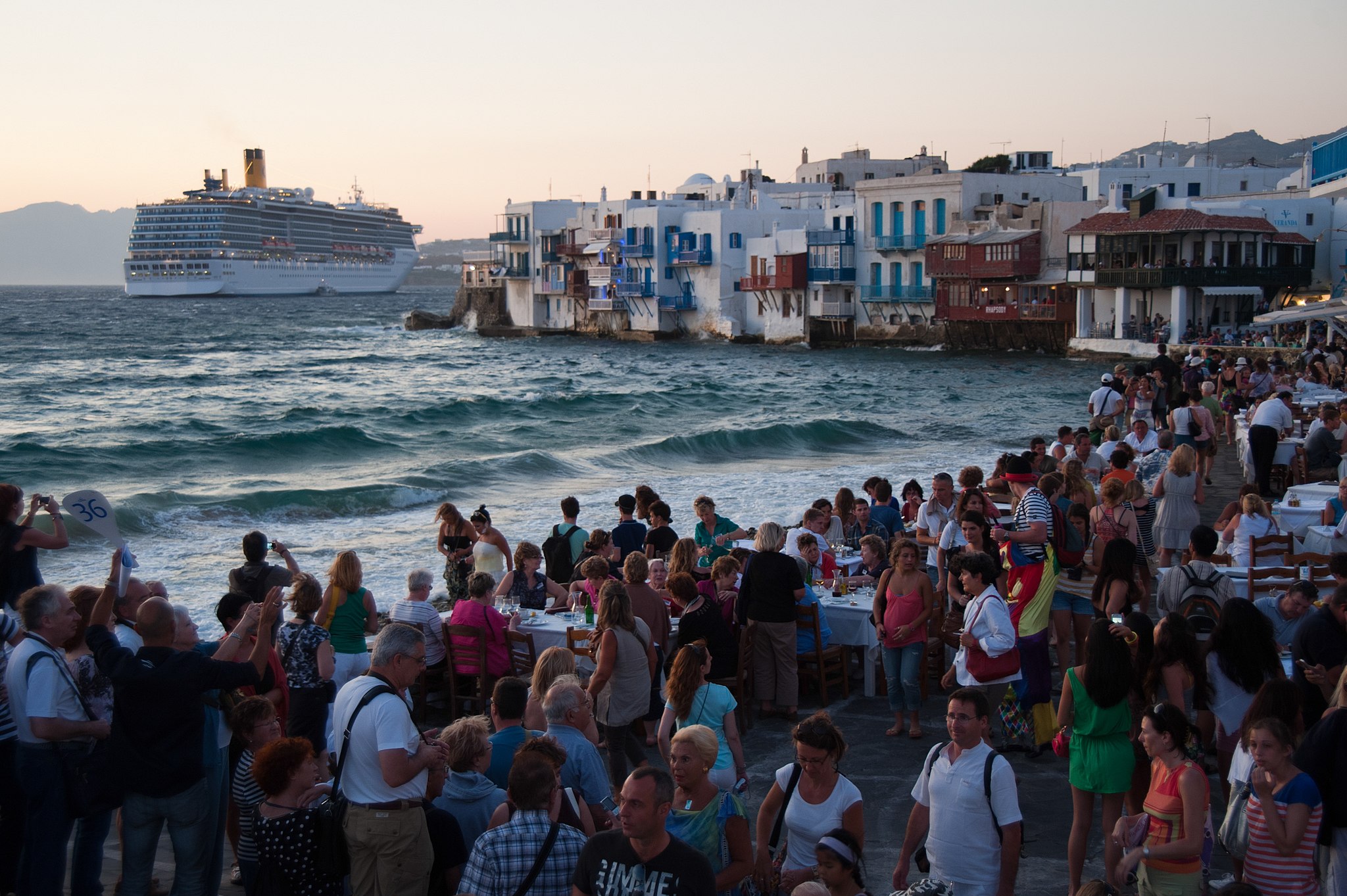 In-Person Experiences: A Bittersweet Tale (And why the planet needs an alternative.)

Since Covid-19, have you missed visiting certain places? Perhaps your local heritage site, favourite restaurant or the gym?

Most of us can’t wait to get back to the way things were. And it’s not surprising why.

No matter how many 2D photos, films or youtube videos or so-called ‘virtual tours’ of your favourite places that you watch, it’s just not the same; the enhanced spatial and emotional engagement of actually being somewhere in person is second-to-none. Amongst many other things, in-person visits provide:

Often, being there in person the ONLY way to get what people call the ‘feel’ of a location or object. That’s because, despite huge and wondrous technological leaps, humans are first and foremost creatures of the physical world. And presence in that world brings to us many benefits.

For one, we learn better: the sensual immersion of in-person, especially in outdoor environments, appears to improve our cognitive function when it comes to learning.

For instance, a study of secondary students from 11 Californian schools found that the students scored higher in 72 per cent of the academic assessments (reading, science, maths, attendance rates and grade point averages) than students from traditional schools. In fact, any kind of immersion appears to help with learning; a study from 2013 showed that immersive virtual environments were more effective than non-immersive ones for preparing for a problem-solving task.

In-person experiences, again especially in nature, are well documented to be beneficial to our health as well. In a study of 20,000 people, a team led by Mathew White of the European Centre for Environment & Human Health at the University of Exeter, found that people who spent two hours a week in green spaces — local parks or other natural environments, either all at once or spaced over several visits — were substantially more likely to report good health and psychological well-being than those who don’t.

Finally, as social animals, in-person social experiences have further benefits for our wellbeing. For example, a study from 2004 found that “an active and socially integrated lifestyle in late life might protect against dementia”.

So, in summary, the best in-person experiences involve a high degree of:

The human costs of in-person

But, of course, visiting in person has its drawbacks. It isn’t always practical, costing varying degrees of time, money and effort. The decision to visit a location hinges on factors like our circumstances at the time, how much travelling is involved and the activity when we get there. For instance, we would happily travel 1,000 miles for a holiday, but far less for a heritage site or property.

There are also times that we don’t always need to be there in person, like a speculative property viewing or even going to the office, but the alternatives are so limited we simply have to make the effort.

The environmental cost of in-person

And then there is the elephant in the room – the environment. For the environment, in-person visits are a much, much bigger problem. Being somewhere other than home requires travel and this has a host of negative impacts:

In many cases we, as tourists, are slowly but surely destroying the thing we came to see; the excessive water use and increasing waste at natural sites causes both soil erosion and air, water and land pollution.

With 80 percent of all tourism taking place in coastal areas, plastic from the sector is a large contributor to this pollution. Each year, an additional eight million tonnes of plastic end up in the world’s oceans, killing millions of fish, birds and mammals.

Transport-related emissions from tourism represented five percent of all man-made emissions in 2016 – this equates to 1,597 million tonnes of CO2, and the release of particulate matter (PM2.5) and nitrogen oxides (NOx) are linked to around 40,000 premature deaths per year.

Perhaps more significant than climate change, biodiversity is continuing to decline at genetic, species and ecosystem levels. In fact, the current speed of species extinction through human intervention is estimated to be over 100 times faster than the natural speed of extinction.

Ironically, the tourism industry stands to lose a lot in a changing climate. As temperatures rise, snow and ice could become less reliable in places that depend on them to draw tourists – such as ski resorts.

Covid-19: A glimpse of a better future?

But Covid-19 has given us a glimpse at how things could be different.

The first few weeks of the Covid-19 lockdown cut levels of dangerous pollutants by as much as 40 per cent in UK towns and cities, according to new research. And people in Punjab could see the Himalayas for the first time in ‘decades’.

Paul Monks, professor of air pollution at the University of Leicester, predicted there will be important lessons to learn. “We are now, inadvertently, conducting the largest-scale experiment ever seen,” he said. “Are we looking at what we might see in the future if we can move to a low-carbon economy? Not to denigrate the loss of life, but this might give us some hope from something terrible. To see what can be achieved.”

In-person visits without visiting in person

The world desperately needs a valid alternative to in-person experiences; one that brings the benefits of a real-life experience without the hefty costs to society and the planet.

We started YourTour because of the desire to deeply experience – and connect with – places. We believe that we can achieve this remotely – benefitting you, me and our planet. This is YourTour’s mission.

Join us next time to see how in-person adds up for some specific sectors.

The world's most authentic alternative to in-person.
Book a demo